Join us on sample date 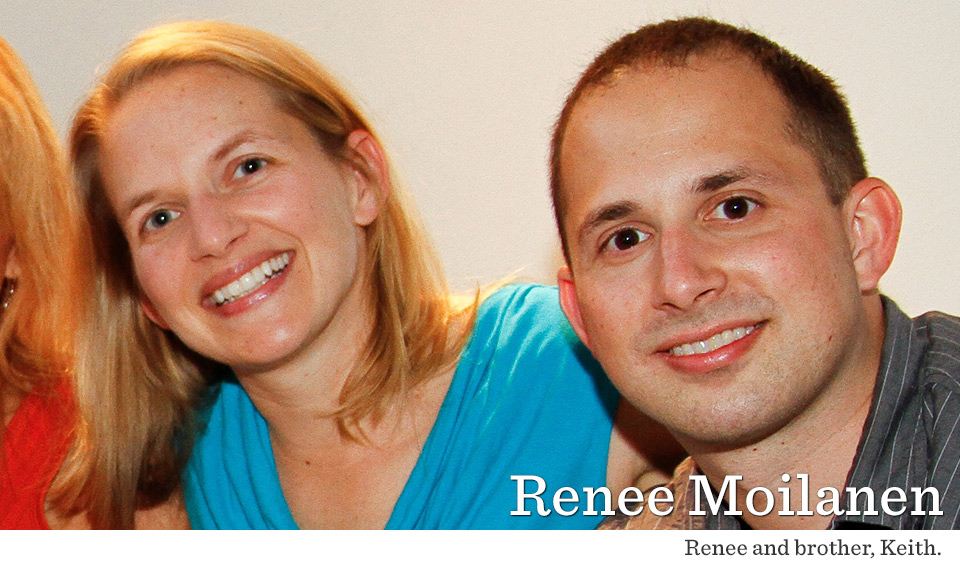 Even after my brother Keith stopped working and had almost nothing for himself, he scrounged enough money to buy meals for the homeless man down the street. He found time to help a friend move boxes or to babysit my sons, whom he adored. He was generous and kind, good-hearted, with a dry sense of humor that matched my own.

He also struggled with depression.

For more than 10 years, Keith was on and off various medications, in and out of therapy. He did everything the doctors told him to do, tried every strategy, every pill, and put on a brave face to the outside world as he anguished inside. He got better. Then worse. Better. Worse. And then, even worse.

Since Keith’s death, I have tried to see the world through his eyes. In many ways, I feel as though I’m getting to know him for the first time. Behind his laughter and jokes, his generous hugs, his patience and love for my two young boys, there was a man in deep pain. Every day was a struggle.

My brother could not see the light ahead. But I know it is there. For that reason, I am walking in my first Alive & Running race this year to carry on Keith's legacy of generosity and love and to show others the light he could not see. I may cry for 3 miles, but with one foot in front of the other, I'll stumble forward. 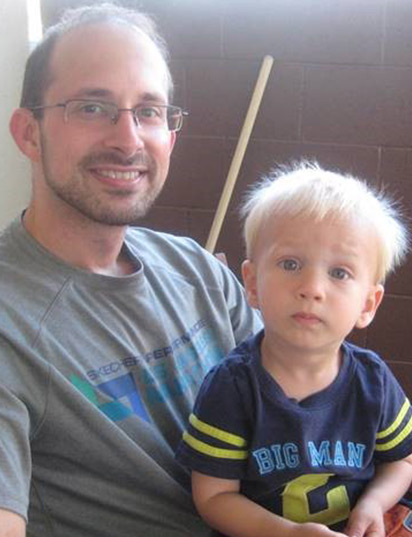