Join us on sample date
Alive & Running is an uplifting, life-affirming event that remembers loved ones lost to suicide while raising funds and awareness for the Didi Hirsch Suicide Prevention Center.

The first in the nation, the Didi Hirsch Suicide Prevention Center is a national and world leader in training, research and services for people who have thought about, attempted or lost someone to suicide.

Our Center has a 24/7 English/Spanish Crisis Line (1-800-273-TALK) that takes calls from around the United States and is the back-up for crisis centers throughout California. It is also one of only three in the U.S. that answers calls on the National Disaster Distress Helpline.

We have support groups for people who have attempted or lost loved ones to suicide which have been replicated around the nation and world. We train more than 20,000 people each year—including LAPD’s SWAT teams, the FBI, firefighters and other emergency responders—how to recognize and respond to warning signs.

Click here for information about VOLUNTEERING for Alive & Running. 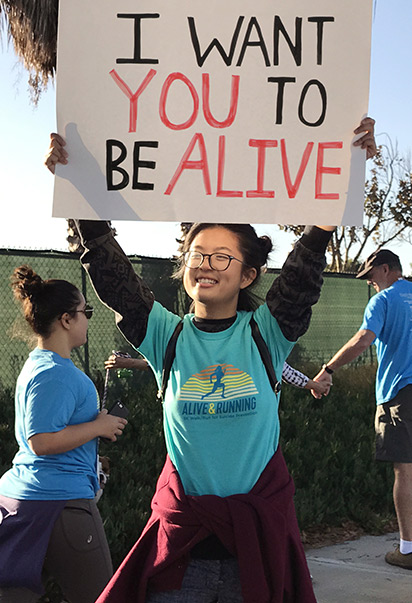 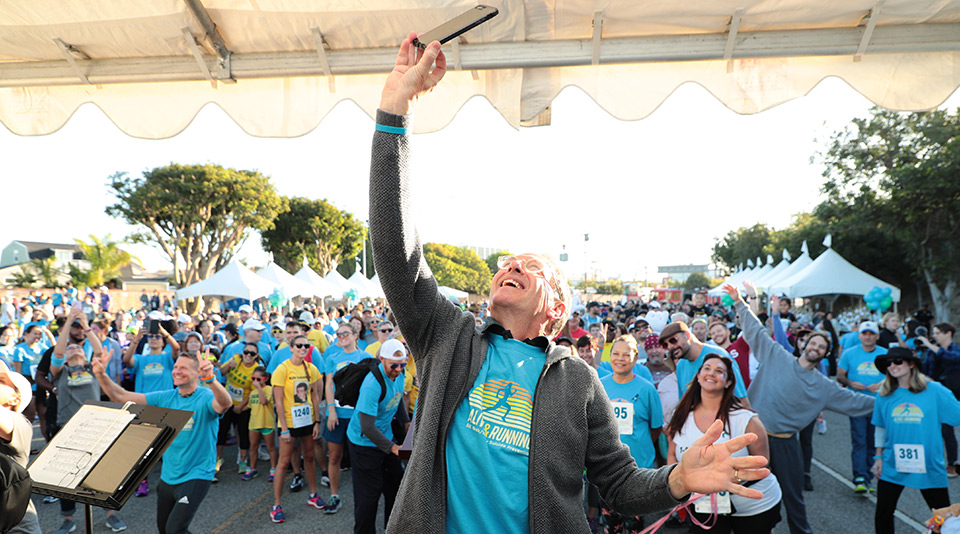 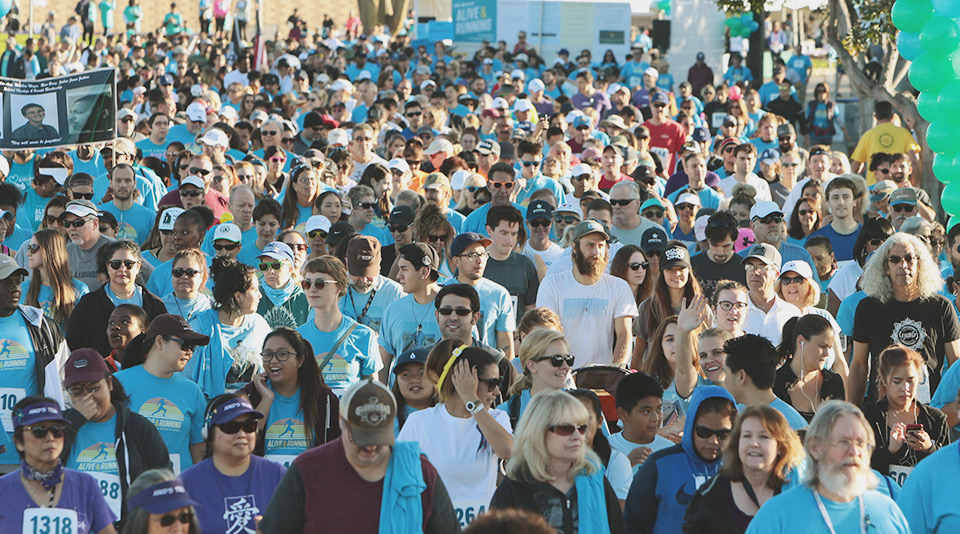 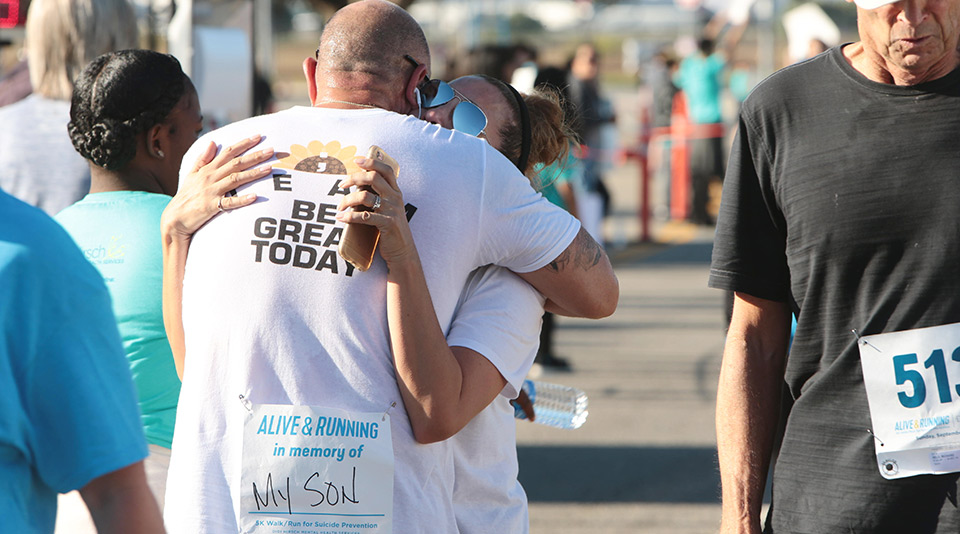 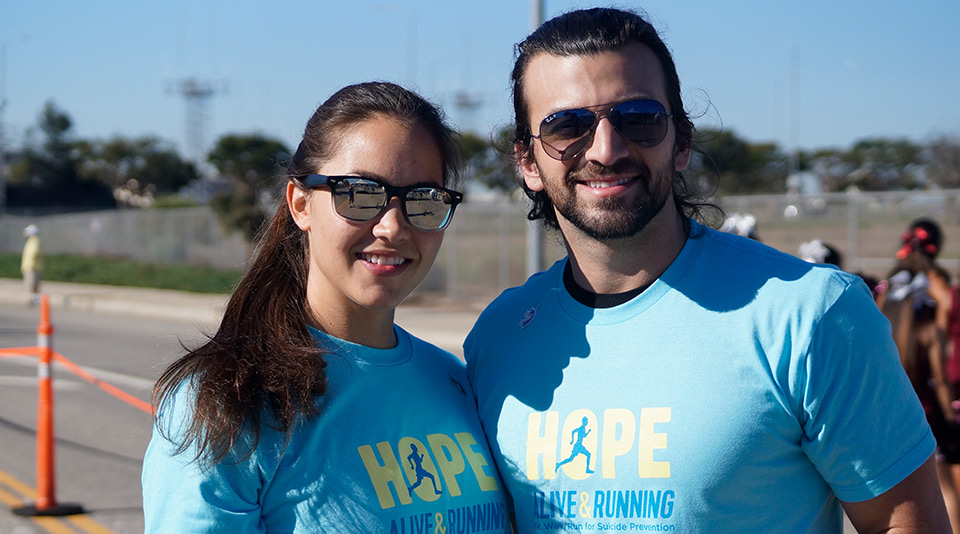 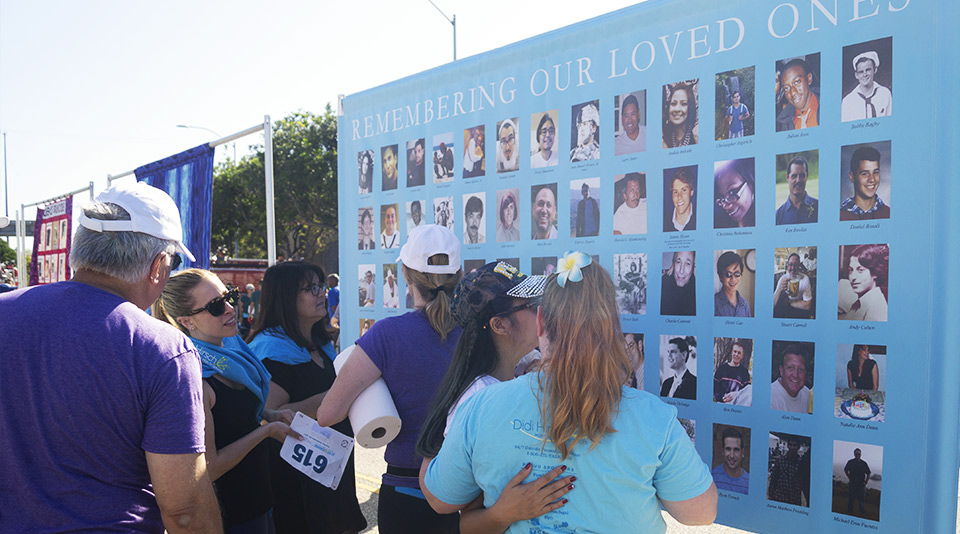 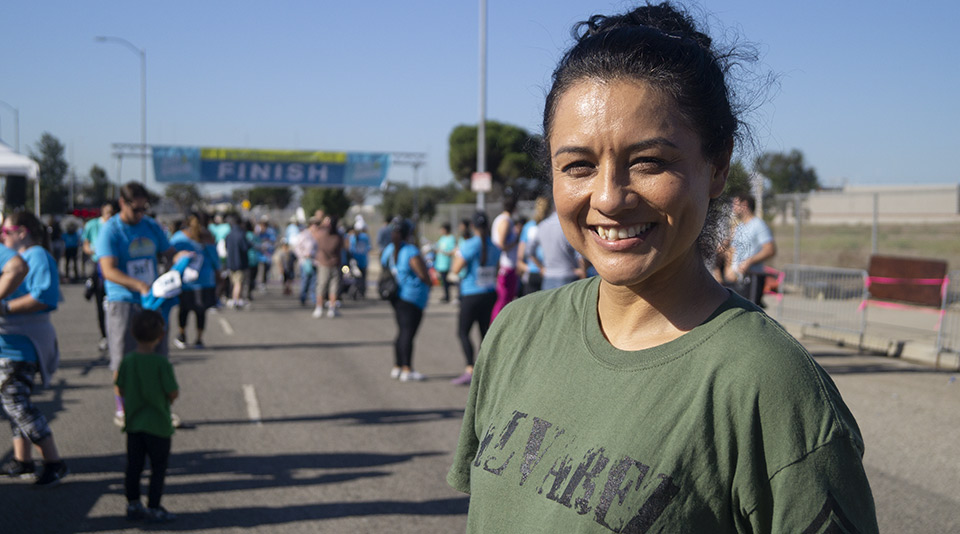 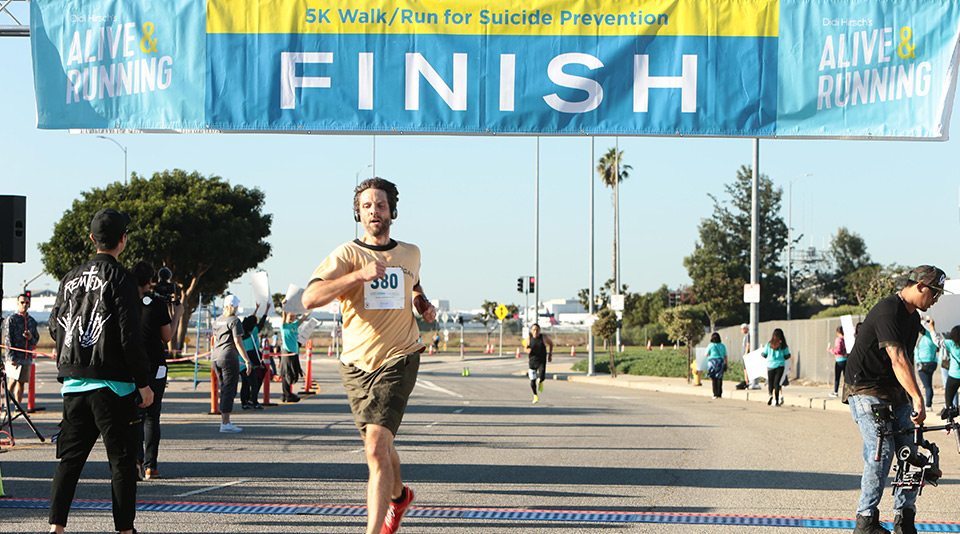 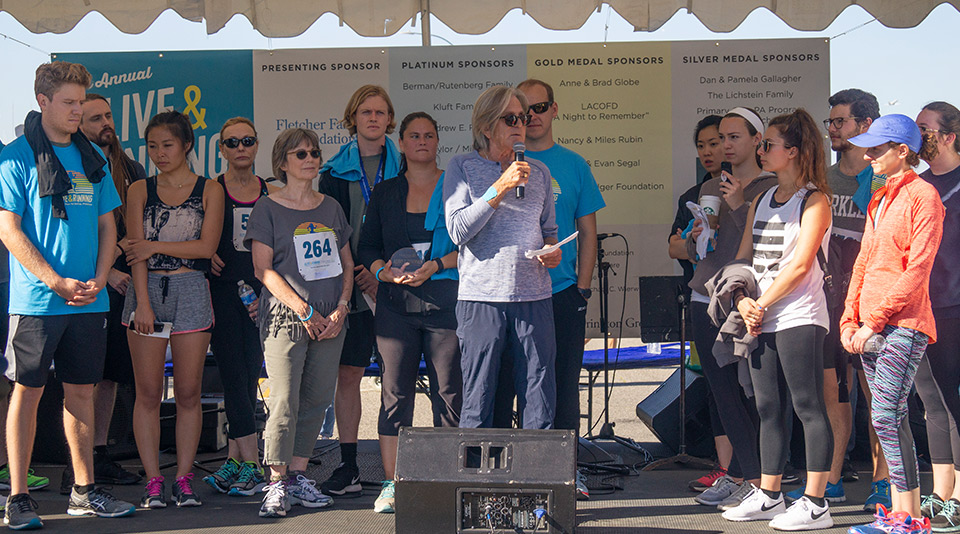 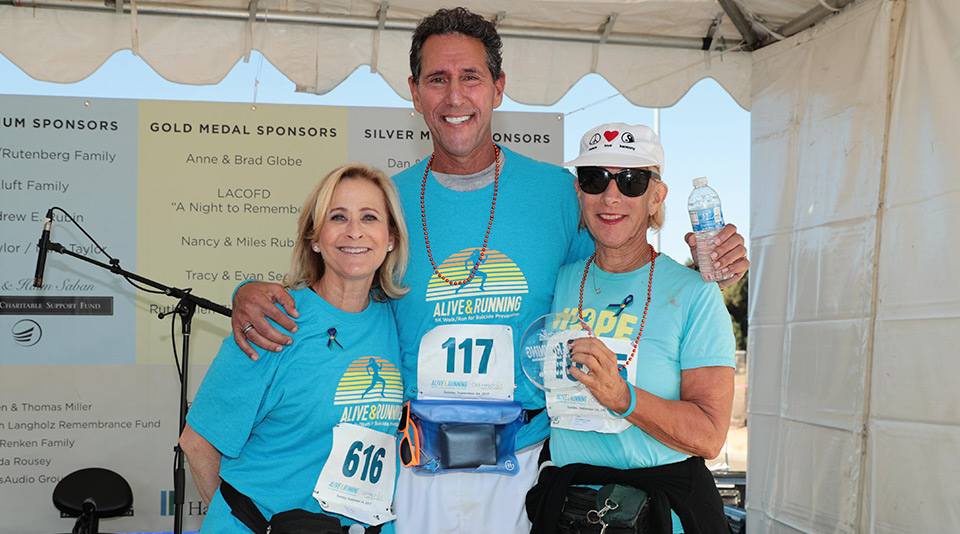